The Role of Euro in the International Monetary System 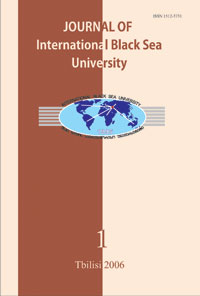